Find Out What These 5 Celebrities had in their Storage Units

Hint Hint…it’s worth a lot of money!

Just like us average joes, celebrities often need extra space for their valuables. But unlike the rest of us, their valuables are a whole lot more interesting. By falling behind on their storage payments these 5 celebrity storage units were put up for auction and the contents revealed.

Paris Hilton, much like Kim Kardashian, is best known for being rich and famous. In November 2005, Paris had her storage unit go up for auction. The unit sold for $2775 and it’s safe to say the buyer was pretty happy about it. The buyer broadcasted a live stream of the search through its contents and charged $40 to view the unveiling online. The 6000 ft storage unit did not disappoint. The unit contained 18 personal diaries chronicling some intimate encounters, racy photographs, scandalous videos, and some other less provocative items like computers, clothes, and furniture. All in all, the buyer sold the contents for $10 million. The sale led to a website Parisexposed.com, which you can imagine is a source of much legal contention. The site no longer exists, but the internet being what it is you can still find most of the personal contents out there somewhere. 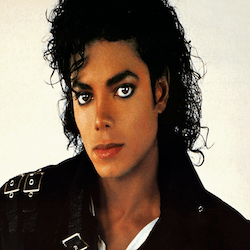 Buying storage units at auction is a lot like playing the lottery and the buyer of this next unit definitely struck gold. In 2010 a storage unit went up for sale that belonged to Joseph Jackson, Michael Jackson’s father. However, at the time the buyer had no idea about the relation. To his surprise, the buyer found 273 unreleased Michael Jackson tracks. They included songs by the Jackson 5, solos, and several duets including one with Tina Turner. Unfortunately, none of the songs have ever been released due to copyright issues, but the overall value is estimated to be over $50 million. 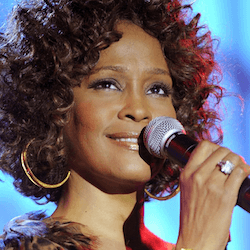 Andddd I willl always love youuuuu! No one could belt it out like Whitney, except maybe our next celebrity, but that’s a discussion for another blog. Whitney’s storage unit went up for auction in 2007 and the storage unit was full of priceless treasures. There were countless dresses and bustiers designed by top designers like Armani, Dolce & Gabbana, and Versace. But the most valuable item was a custom-made grand piano that went for $300,000. 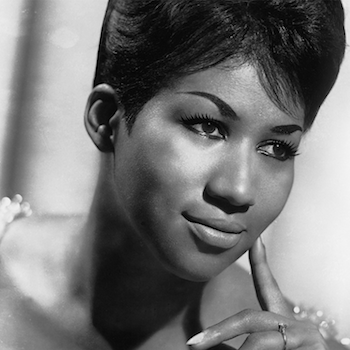 Aretha’s storage unit went up for sale in 2011 after she decided to part ways with her contents. The collection of items turned out to be worth over $250,000 and included a huge wardrobe of dresses, shoes, and an outfit she wore in the classic movie The Blues Brothers. All the items went up for auction and are now prized collectibles. 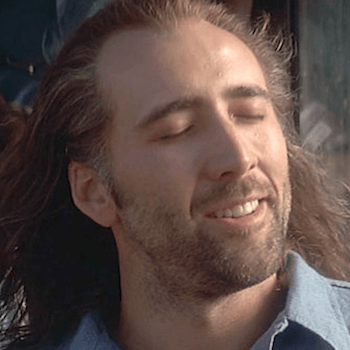 Nick Cage, most famous for cinematic achievements Ghost Rider and Wicker Man, became a man of good fortune himself after a storage unit auction. In 1997, Nick Cage, being a huge comic book and Superman fan, bought the original copy of Action Comics #1. The most sought after comic book in history, due to the fact Superman first appeared in that very comic book. After buying the comic book for over $150,000, it was stolen from him a couple years later. However, the comic book eventually turned up in a storage unit that was put up for auction. The prized possession was graciously returned to Nick Cage and later the comic book was appraised for around $2.2 million. National Treasure Part 3? We can only hope.

Well that’s all she wrote. We hope you enjoyed our list and to all you celebrities out there you might want to check, and then double check, that your paying your storage bills on time.