If you didn't have enough reasons to never use traditional self-storage again here's a list of 7 more ;) 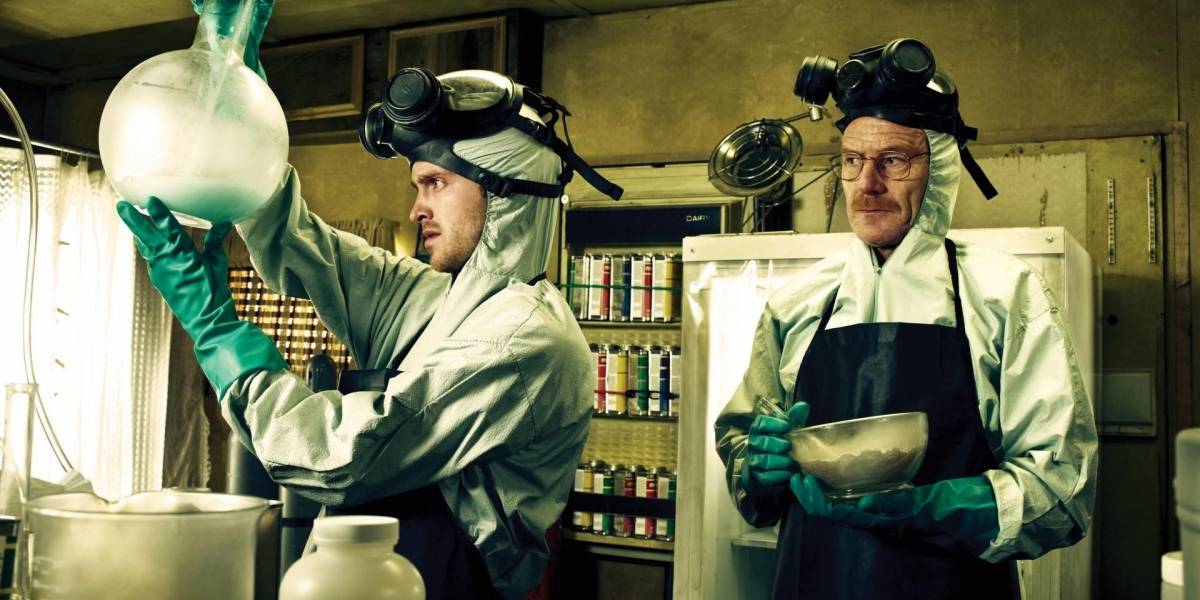 Running a meth lab out of a storage unit sounds like a plot line out of Breaking Bad, but that’s exactly what happened in one New Jersey storage unit.

As you can imagine it didn’t end well for the owners. After a couple months, the men were arrested and the contents confiscated.

If it wasn’t so illegal, you’d almost have to respect the entrepreneurial nature of running a chop shop out of a storage unit. However, tearing stolen cars down to the frame and then selling off the parts is kind of a crappy thing to do. 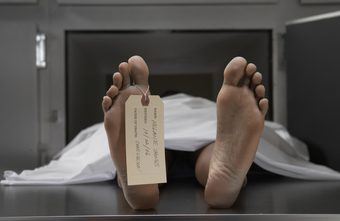 A medical examiner got a little too into his job and started storing human body parts in his storage unit. The unit contained the remains of over 100 bodies and was discovered when the unit went up for auction. You have to feel bad for the poor soul who bought that unit. Grossss! 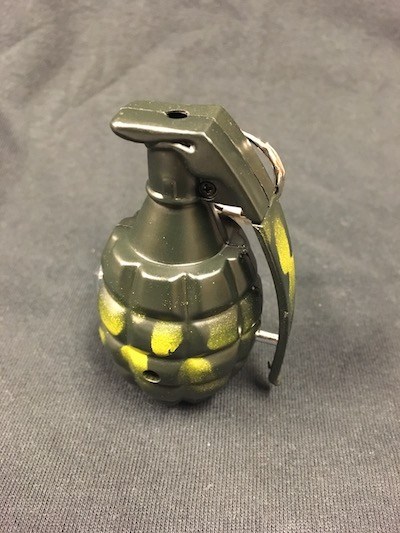 It’s not surprising to find weapons in storage units but a live grenade that’s a little different. After the unit went up for auction and the new owner discovered the grenade he quickly called the police and the bomb squad was able to control detonate the bomb so that no one was hurt.

Good thing our FIFTH RULE of Boombox is Don't Store Anything Illegal/Unsafe, which includes grenades. That's a good rule of thumb for all San Francisco storage options. Make sure to check out our explosive storage unit prices ;)

As we learned from our meth lab friend in New Jersey, making drugs in a storage unit is probably not a good idea. But I guess dumb minds think alike and a man in Twin Falls, Idaho took to his storage unit to start growing magic mushrooms.

I don’t think I’d want to store my items in any place that is damp and cold enough to grow mushrooms. Luckily, all Boombox'sSan Francisco storage locations are climate controlled and maintained to keep your units mushroom free. 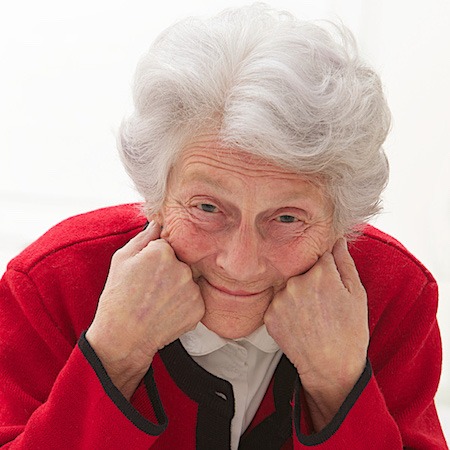 Poor Grandma. After being embalmed, one Grandma’s remains were left in a storage unit for over 17 years in one Florida town.

I don’t know about you, but I don’t think I’d want to store my things in a makeshift graveyard. 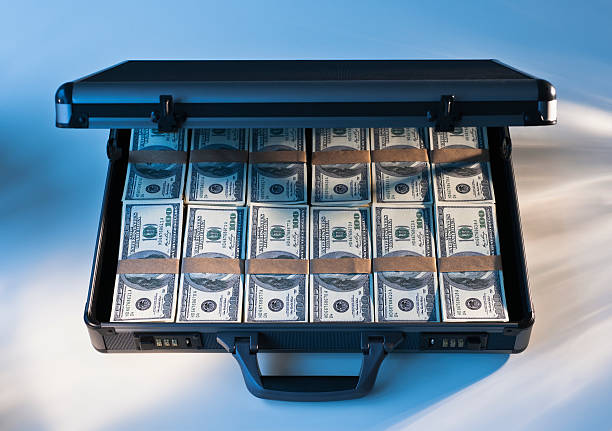 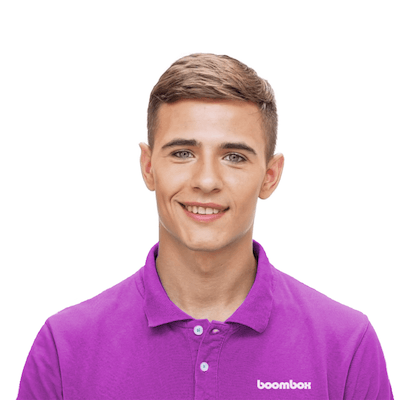